For years I’ve been writing about chakras, mythology, Sanskrit, the Yamas, Niyamas, and the other eight limbs, bandhas, drishti, and the Sutras hoping to make these spectacularly useful concepts more […]

Hi internet: I started this blog as a weekly resource for the students in my live weekly classes back when I taught in Denver.  Now that it’s been some time […]

This week for me has been an enormous reminder: Do yoga. Feel good. Do yoga with people. Help them feel good. That’s all. I’ll finally be back next week, but […]

Let’s look at the world scientifically (but still simply). On the surface, a tree is made up of roots, a trunk, and leaves. If you look deeper, you find that […]

It’s been coming up a lot lately, do you push too hard? Or are you not pushing hard enough? Tim and I were just talking about this in the context of yoga and I was remembering that when I was new to yoga, even not that new, I was always looking for the hardest variation, […]

Nolan’s 14 2020 was a banner year for Nolan’s FKTs, probably because the races were canceled and the pros had nothing else to do. While it used to have so much mystery and appeal and was rarely attempted and even more rarely completed, its popularity doesn’t change that it’s the most aesthetic 100 mile line […] 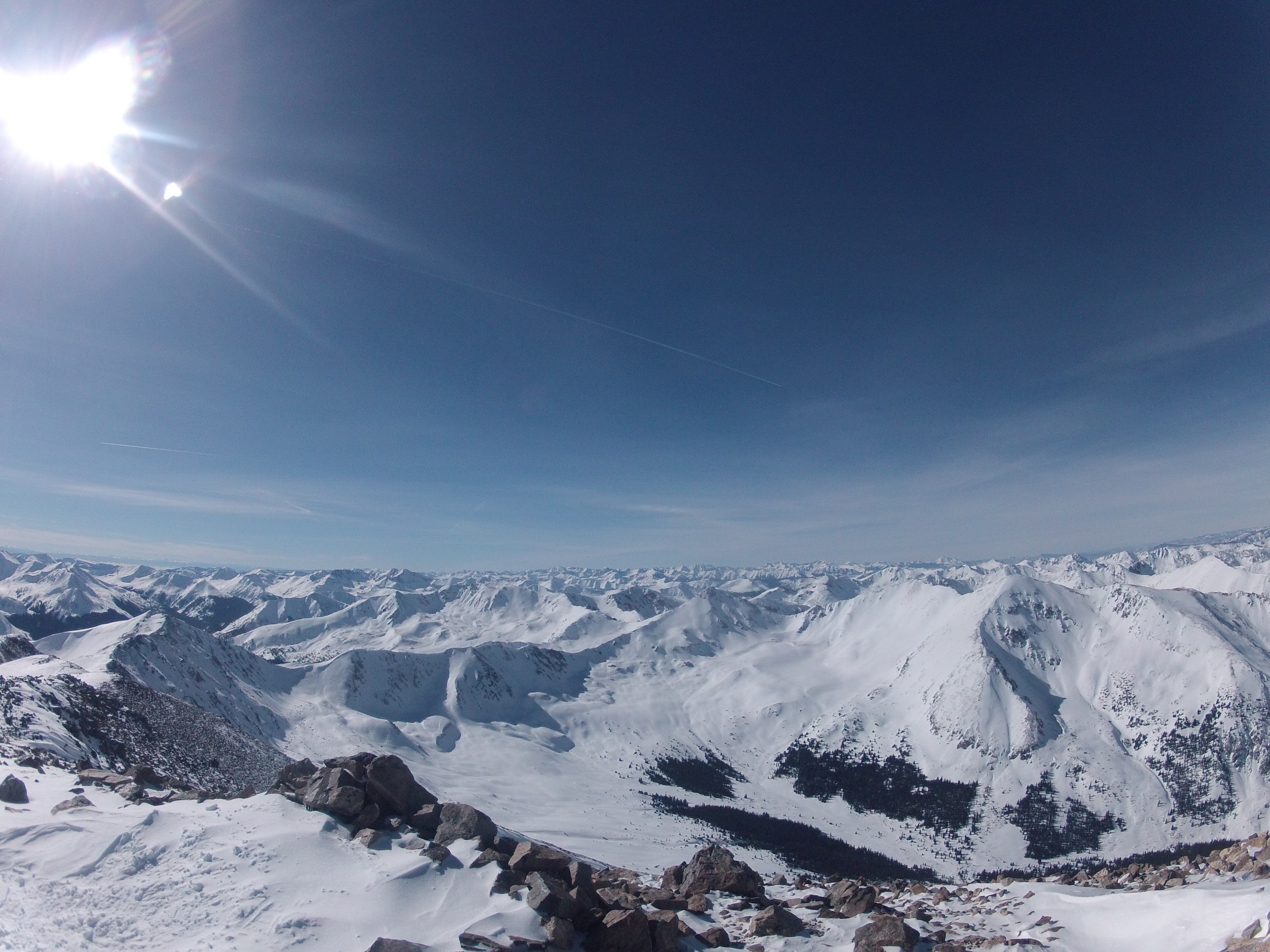 If you’ve visited altitude, you’ve noticed that it makes you uncomfortable. If you live up here, you might remember your first month in the sky (bloody noses, constantly itchy skin, headaches, constant dehydration, worse), and you’ve probably noticed that when you leave, even for a week, you’ve already lost that magical adaptation called acclimatization, and […]